A state wide booze ban for election week, no wifi, a broken foot, licensing issues, resizing of venue two weeks before the festival, drastic downsizing, cutting artists, haggling, delhi belly, another change of venue 1 week before the festival, a case of typhoid, language barriers, power cuts and more licensing issues… literally all of the problems that could have happened, happened. GOAT festival going ahead was nothing short of a miracle.

During my travels in India earlier this year I was lucky enough to work with a UK company who were putting on their first festival out in Goa (one of the reasons I ended up staying put in Arambol for so long!) Getting to start festival season in January was a pretty exciting prospect for me… 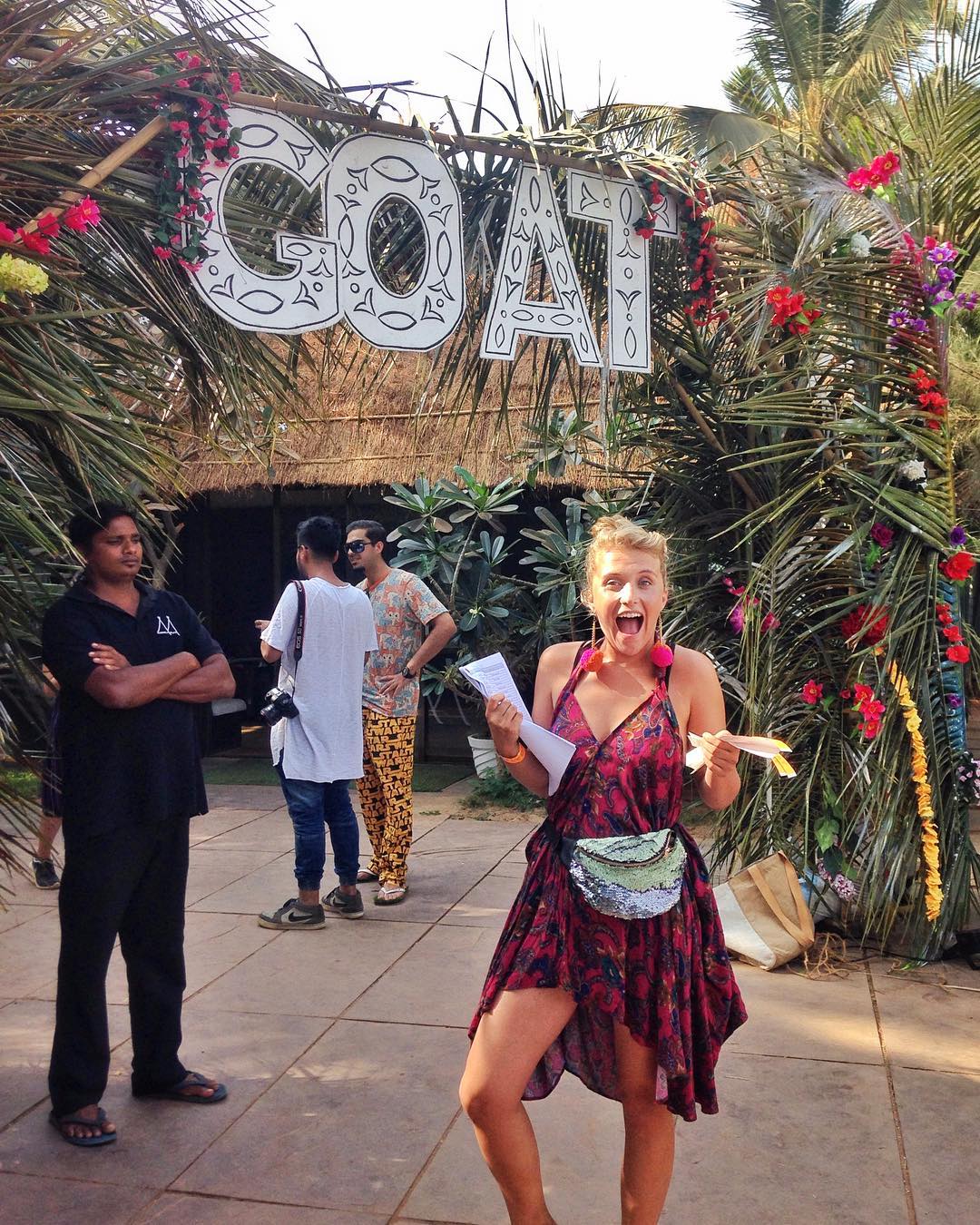 After many ups and downs – the final festival venue was Marbela Beach resort in Morjim, North Goa. A venue popular amongst the Russian resort crowd and usually known for it’s high-end white clothing parties I wasn’t sure how we were going to make it work for GOAT! Luckily we had the incredibly talented Marbles and Ware girls on hand and a handful of willing volunteers I managed to pull in last minute who transformed the place into a festival paradise…

Tash with the goat centre piece

Luke and Saskia with their creation

Sunset vibes on the beach with @afriquoi ?????

Highlights of the day were the ever fantastic Turbans who’s afternoon set went OFF despite the weather being stiflingly sweaty!! Known for their high energy sounds from ‘manywhere’, as regulars on the festival circuit I’ve seen the Turbans a few times before but it was especially good to see them here as one of their members Cabbar had become my good friend over my time in Goa.

It was hot hot hot this afternoon! We love @theturbans ❤️??? What an amazing Saturday, only half an hour left… see you at the front for @gillespeterson! ?#goatfestivalindia ? @dulciedulciedulcie

Afterwards I realised I could be a little bit cheeky and do some of my social media work from the pool…. is that the life or what?? Gilles headlined that evening and the vibe was lush <3

Classic Sunday vibes as everyone recovered from a heavy first few days… the Jungle garden area got the most use on Sunday as we all lolled about indulging in a spot of hula hooping and face painting. The Fish perked us all up with some classic disco vibes and Eleni provided everyone with a splash of face decor.

It was really great to be a part of such a special little feeling in such a special little place… Follow GOAT on facebook to hear about the next instalment next month! I won’t be back this year… but I am heading to Magnetic Fields in Rajasthan today! Follow me on Instagram to keep up with my adventures… 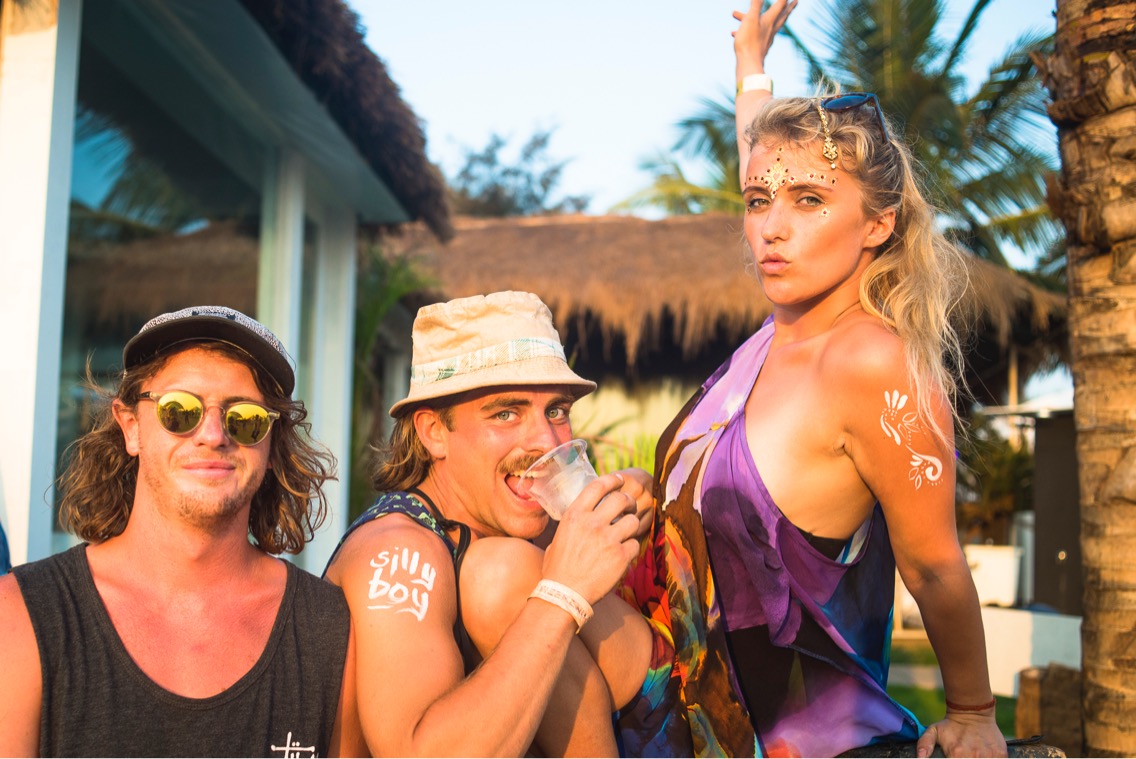 Me and my silly boys by Carys Lavin 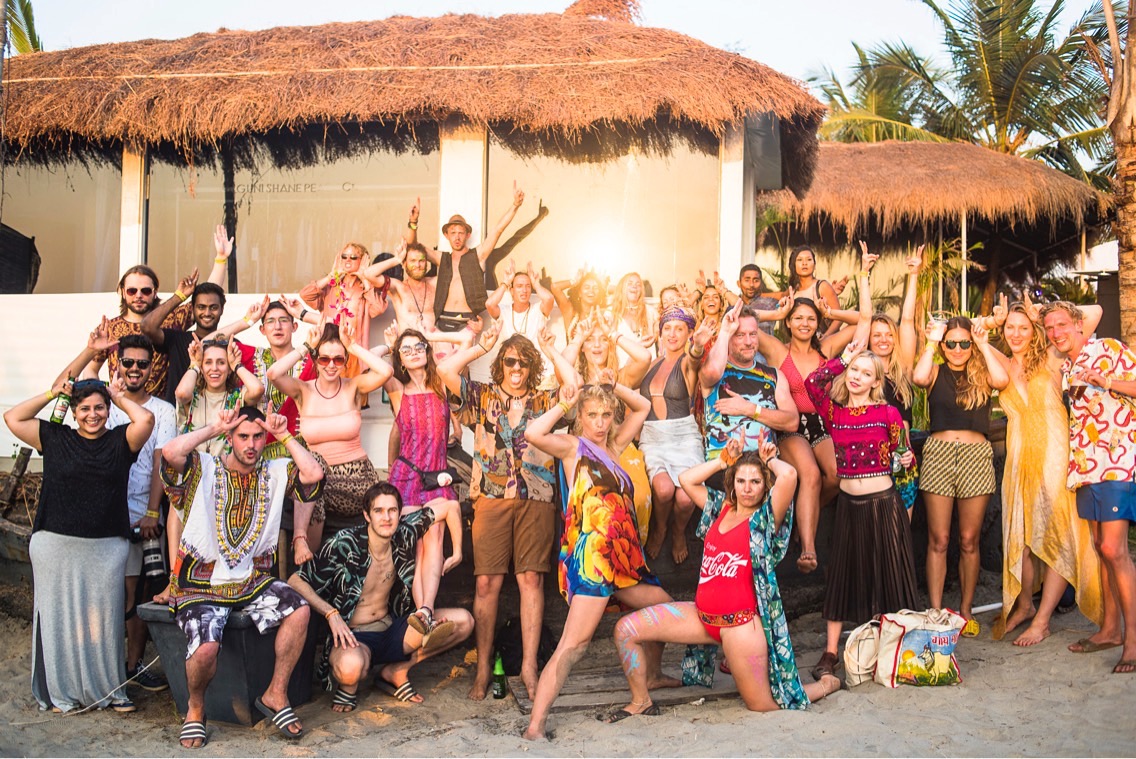 The GOAT crew by Carys Lavin 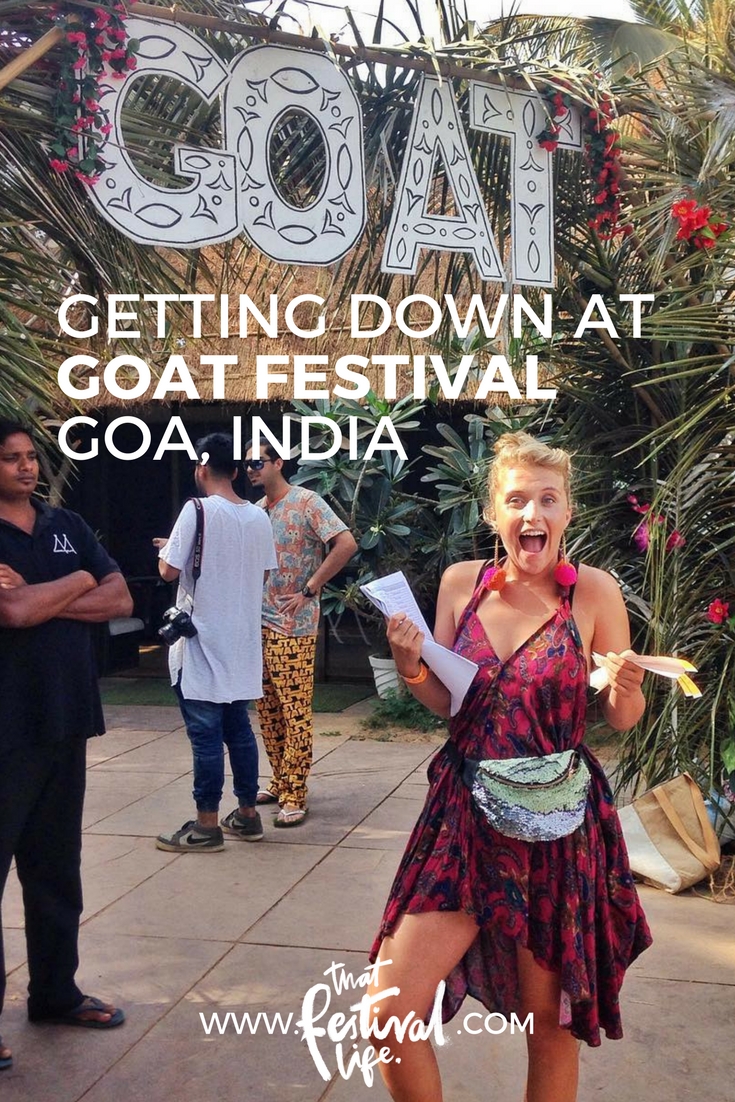 Hello Donington!!! Download Festival Review & Guide ’18
← 10 amazing Christmas gift ideas from independent makers at the Bzzaar Christmas Market How to celebrate Christmas when you're travelling! My first Christmas in Goa. →